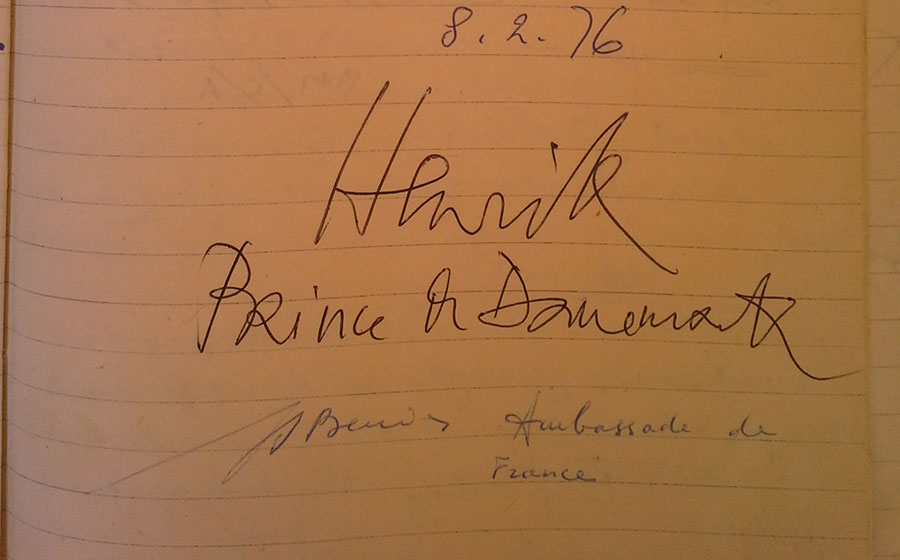 Touched by the Temple of Sety I

Touched by the nearby Temple of Sety I

The impact that Abydos and its temple have on people dates not only back to the ancient pilgrims but is of all times as you can read in old guest books of the Temple.

A group from Krefeld Germany testifies on October 20 1974

“This Temple in Abydos shows more of ancient Egyptian culture than most of the Temples in Egypt, especially the marvellous walls in the part of Sethos I”

A group from the university of Copenhagen reports three days later:

“The Temple of Sety I is one of the most impressive monuments of all Egypt particularly because of its beautiful colours and unusual details. The guards are kind and hospitable and with a few more facilities like a small rest house this place would be really marvellous”.

In 1976 the temple was visited by a group of world leaders among whom the Aga Khan and the Prince of Denmark. 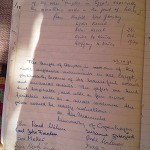 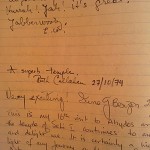 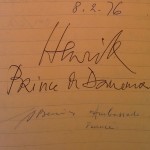