Around the House of Life

From the House of Life you have a view on farmlands, a farmhouse, the desert and the Temple of Sety I. This Temple, the Osirion, the Temple of Ramses II and the old pre dynastic graves are at walking distance from our center.

Below you find a selection of interesting visits in and around Abydos. If you want to go further take an excursion.

Tempel of Sety I

Coming through the big entry hall in the Temple of Sety I is like entering a time machine from a science fiction story. You leave the sunny world and enter in the soft light of the world of the past. It is also a world full of magic, if you manage to understand the messages. Inside you get the overwhelming feeling of peace and harmony. Many of the pictures on the walls reflect the great devotion of Pharaoh Sety I and touch the visitors in their heart. 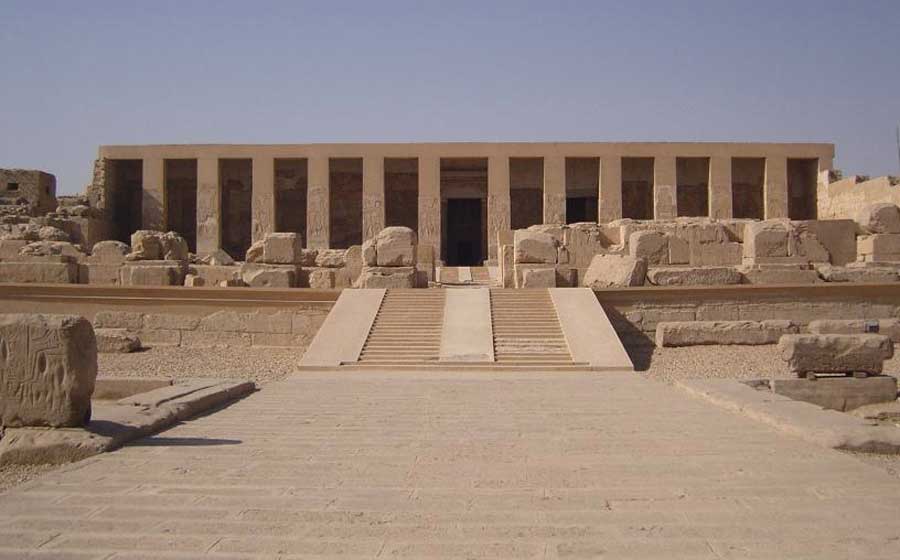 The Osirion is situated behind the Temple of Sety I .  It is build up out of gigantic massive granite blocks of stone, that reach a depth of 15 Meter. It is one of the oldest and most mysterious buildings of Egypt. Some researchers estimate the age on 14.000 years. With an amazing laser like precision pictures of the flower of life have been brought up the walls. A great mystery remains how this Osirion has been build and decorated in those times and what was the purpose? 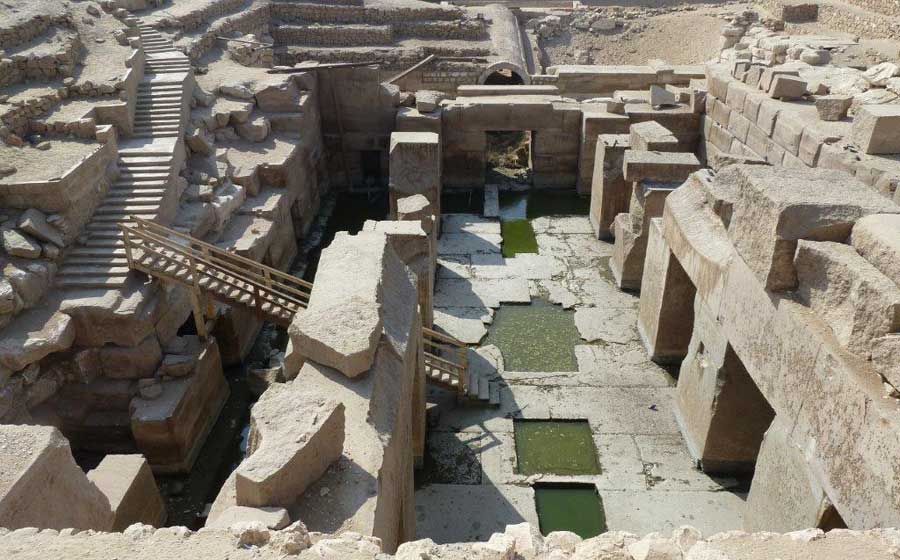 Ramses II, sun of Sety I has not only finished the Temple of Sety I but has also build his own Temple in this valley, like many pharaohs before him. Many pictures and reliefs are still well preserved. 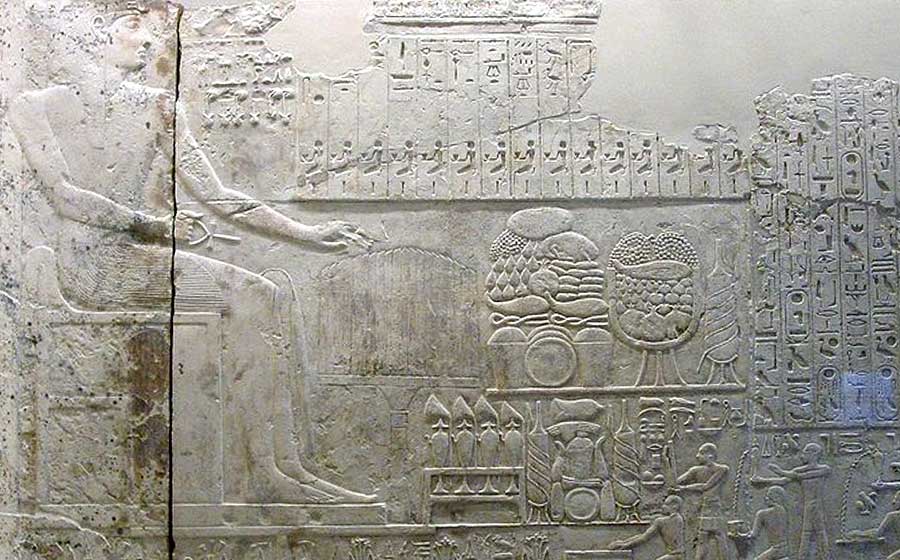 At Umm el Qa’ab, Kom el Sultan and Shunet el Zebib you can find graves and remains of temples older than the dynasties. In the eighties of the past century there were found a range of old procession boats in this valley. In the desert next to Abydos there are still very many unexplored ancient graves. 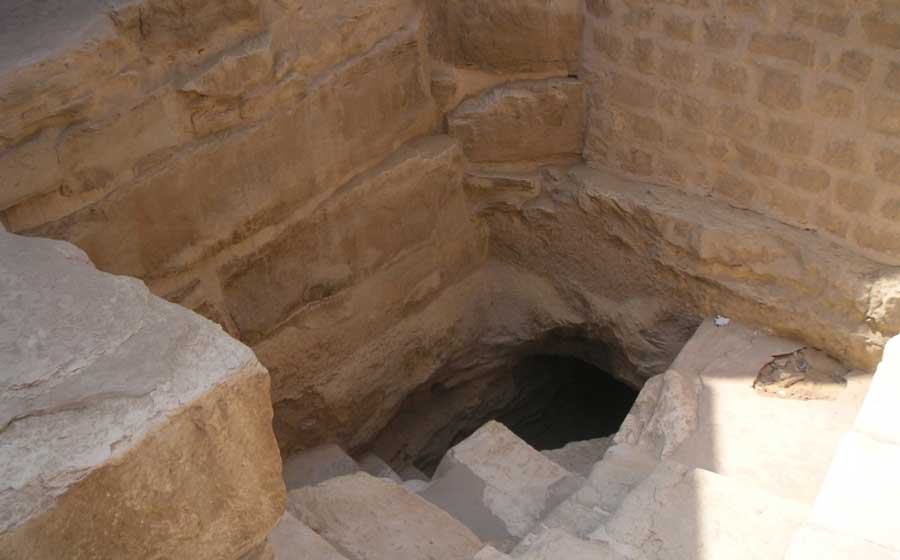 Walk to the Gab

From a settlement of the House of Life in the desert you can make a guided walk following the old procession road to the valley, the Gab. There the ancient Egyptians wanted to be buried, because they felt a strong energy there. In their conception that energy was connected with the stars where they believed they came from. These graves made their return to the stars after death easier after death. The Egyptians also believed that the head of Osiris had been buried there. During the first dynasties Abydos was a centre where yearly processions for Osiris were celebrated. It became a place for pilgrimage. Gab is the old Egyptian word for pots. Many Egyptians, who could not be buried there made fictive graves or left pots to have a connection with the Gab and the Universe when they died. You can still feel a lot of energy in the Gab. During the walk it feels like you are connected with it too. 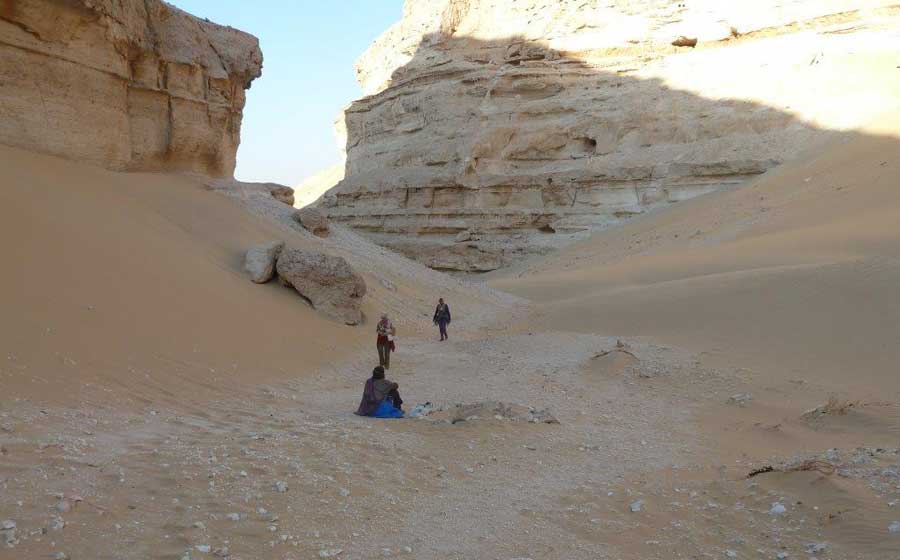 Right next to the House of Life is an old Egyptian farm. 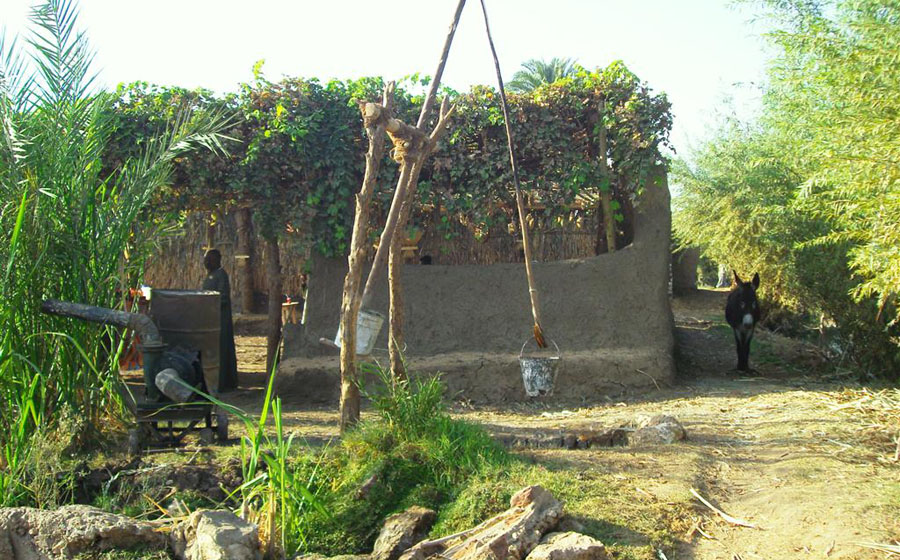 On request we organise a camel tour through the desert. You will experience the silence of the desert in a very special way. 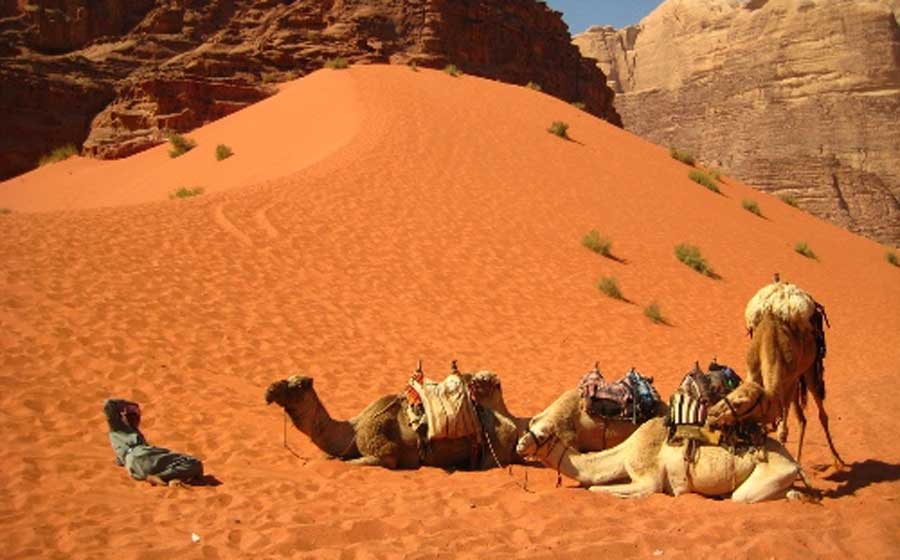 Around The House of Life

At our reception you find plenty of information about excursions and trips around Abydos. You can book at the reception.